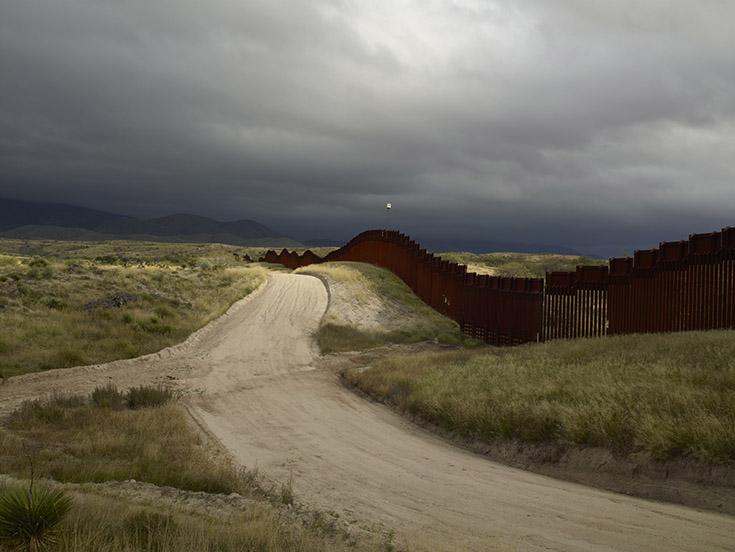 Dale Chihuly, an American sculptor, has mastered the translucent and transparent qualities of ice, water, glass and neon, to create works of art that transform the everyday experience.  He is globally renowned for his ambitious site-specific installations in public spaces, as well as exhibitions presented in museums and gardens. Crystal Bridges is pleased to present extensive indoor and outdoor installations, featuring new works by the artist, as well as iconic works spanning the breadth of his career.

Presented in the museum’s temporary exhibition space, visitors will journey through key moments of Chihuly’s impressive body of work. Immersive areas include the Northwest Room, displaying Chihuly’s slumped glass baskets together with examples from Chihuly’s own collection of Northwest Coast Native American baskets, which inspired them. The Persian Room will bathe guests in brilliant colors of Chihuly glass from above. In the newly enhanced north forest, multiple dramatic Chihuly installations will be on-view along the gently curving paths, accessible to all.

Born in 1941 in Washington State, Chihuly established the glass program at the Rhode Island School of Design and co-founded Pilchuck Glass School in Washington. He has received numerous awards and honorary degrees and has works of art included in more than 250 museum collections.

This exhibition is organized by Crystal Bridges Museum of American Art in cooperation with Dale Chihuly. The work displayed is protected by copyright.

The north forest enhancements are part of a multi-phased project which includes a new entrance on the northeast side of the museum, expected to open in the spring of 2017. The entrance will be accompanied by an elevator tower and a pedestrian bridge that will connect visitors to the Chihuly installation and provide better access to the north lawn and trail system from the museum. 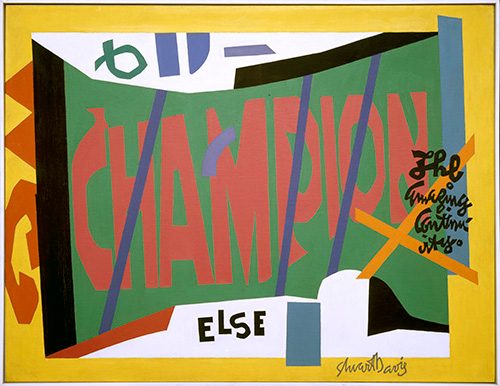 Stuart Davis (1892–1964) ranks as a preeminent figure in American modern art, with a career that stretched from the early twentieth century well into the early 1960s. Over the course of his sixty-year career, Davis invented an artistic vocabulary of bold colors and strong forms, informed by his enthusiasm for jazz. Born in Philadelphia, Davis began as an illustrator of the urban life around New York, and after a year in Paris become one of the first American artists to bring the lessons of French avant garde art into American painting. He combined text and image, and blurred distinctions between high and low art, and abstraction and figuration, ultimately forging a union of international Modernism and uniquely American imagery that continues to influence art being made today.

This major retrospective will focus on three phases of Davis’s work: from 1927 to 1937, in which he applied the forms of Cubism to still-lifes and landscapes; from 1938 to 1943, during which his work increased in both size and abstraction; and from 1944 to Davis’s death in 1964, in which he invented a new abstract language that merged the aesthetics of advertising and jazz with language, and an American-inspired subject matter.  Ticket price: $8. [Free for Members.]

This exhibition was organized by the National Gallery of Art, Washington, D.C., and the Whitney Museum of American Art, New York, by curators Barbara Haskell and Harry Cooper with Sarah Humphreville. It will be at the Whitney Museum of American Art, National Gallery of Art, and the de Young Museum, San Francisco before coming to Crystal Bridges. Major support is provided by the Henry Luce Foundation, and the Terra Foundation for American Art. This exhibition is supported by an indemnity from the Federal Council on the Arts and the Humanities.

“We are excited to welcome visitors to explore the 2017 exhibitions, both in the galleries and on the grounds,” said Conrads. “In conjunction with these exhibitions, we will offer programs that provide a deeper understanding of artworks and help create powerful new connections to the American story.”