Explore The Dirty South through the lens of the global Black experience. Presented in partnership with the African Diaspora Art Museum of Atlanta (ADAMA), we invite you to join exhibition artist and scholar Dr. Fahamu Pecou alongside alongside ADAMA artists Kevin Sipp and Big Chief Demond Melancon for a discussion of The Dirty South and the culture of the global Black diaspora.

Full of fascinating perspectives and stories, this presentation promises to shed new light on the exhibition and be informative, insightful, and just plain entertaining.

Dr. Fahamu Pecou received his BFA at the Atlanta College of Art in 1997 and a Ph.D. from Emory University in 2018. Dr. Pecou exhibits his art worldwide in addition to lectures and speaking engagements at colleges and universities. As an educator, Dr. Pecou has developed (ad)Vantage Point, a narrative-based arts curriculum focused on Black male youth. Dr. Pecou is also the founding Director of the African Diaspora Art Museum of Atlanta (ADAMA).

In 2020, Pecou was one of 6 artists selected for Emory University’s groundbreaking Arts & Social Justice Fellowship. Additionally, Pecou was the Georgia awardee for the 2020 South Arts Prize. In 2017 he was the subject of a retrospective exhibition “Miroirs de l’Homme” in Paris, France. A recipient of the 2016 Joan Mitchell Foundation “Painters and Sculptors” Award, his work also appears in several films and television shows including; HBO’s Between the World and Me, Blackish, and The Chi. Pecou’s work has also been featured on numerous publications including Atlanta Magazine, Hanif Abdurraqib’s poetry collection, A Fortune for Your Disaster and the award-winning collection of short stories by Rion Amilcar Scott, The World Doesn’t Require You.

Kevin Sipp is a fine artist, independent scholar, and curator with expertise in printmaking, painting, sculpture, and multi-media installation. Sipp’s fine art works have appeared in solo and group exhibitions throughout the country and internationally. His foundational aesthetic examines the spiritual, political, social, and historical influence of African-derived culture in the world often making references to African Myth, Afro-Futurism, Cultural Identity, Colonial and Post-Colonial History, past and contemporary music, politics, and comics. Kevin is a public speaker who has lectured at college campuses such as the University of Cape Town South Africa, Brandeis University, and the Emory University’s Michael C. Carlos Museum. He has also presented at Arnall Golden & Gregory Law Firm, various art festivals, and comic book conventions. His poetry has been featured during the National Black Arts Festival sharing the stage with such luminaries as Amiri Baraka, Sonia Sanchez, and the poets of the Nuyorican Cafe. A Florida native, he has lived and worked in Georgia since the late 1980s where he received a BA in Printmaking from the Atlanta College of Art.

Kevin Sipp is also the Project Supervisor for Gallery 72, Chastain Art Center Gallery, and the Mayor’s Gallery at City Hall, three Municipal Art Spaces for the City of Atlanta Mayor’s Office of Cultural Affairs. Each gallery is dedicated to presenting stimulating and thought-provoking contemporary art that focuses on advancing Atlanta’s art offerings.

Demond Melancon (b. 1978) works solely with a needle and thread to sew glass beads onto canvas. He began this form of art in 1992 when he first became part of a 200+-year-old culture known as the Black Masking Culture of New Orleans. Today as a Big Chief, Melancon is well known for creating massive suits which he wears as a Black Masker in ceremonial battles on Mardi Gras day. The suits he creates are sculptural forms based on the size of his body and are composed of intricately beaded patches revealing a collective visual narrative.

Over the past five years, Melancon has developed an emerging contemporary art practice using the same beading techniques he’s applied over the past 28 years as a Black Masker. His work has been exhibited at the Victoria & Albert Museum in London, Art Miami, the Museum of Contemporary African Diasporan Art in Brooklyn, and the Arthur Roger Gallery in New Orleans. Many of Melancon’s works honor Black subjects historically excluded from the artistic canon, often reflecting untold stories from bygone pasts to remind viewers of their interwoven shared ancestries and diasporic histories. As a self-taught artist, Melancon has been deeply influenced by the masters: from contemporary artists such as Kerry James Marshall, Barkley Hendricks, and Basquiat to Renaissance artists like Caravaggio and Botticelli.

The context of Melancon’s work reflects a broad variety of stylistic influences, features imagery rich with symbolism and meaning, and confronts stereotypical representations of Black identity. Melancon’s work reflects his deep interest in exploring the possibilities of visual storytelling and redefining the traditions of portraiture. Demond Melancon is one of the few artists to pioneer the use of glass beads as an accepted contemporary art medium in the larger arts sector. By reconsidering predominant narratives throughout our history, Melancon deliberately repositions historically overlooked subjects and reimagines institutional portrayal of the Black subject. 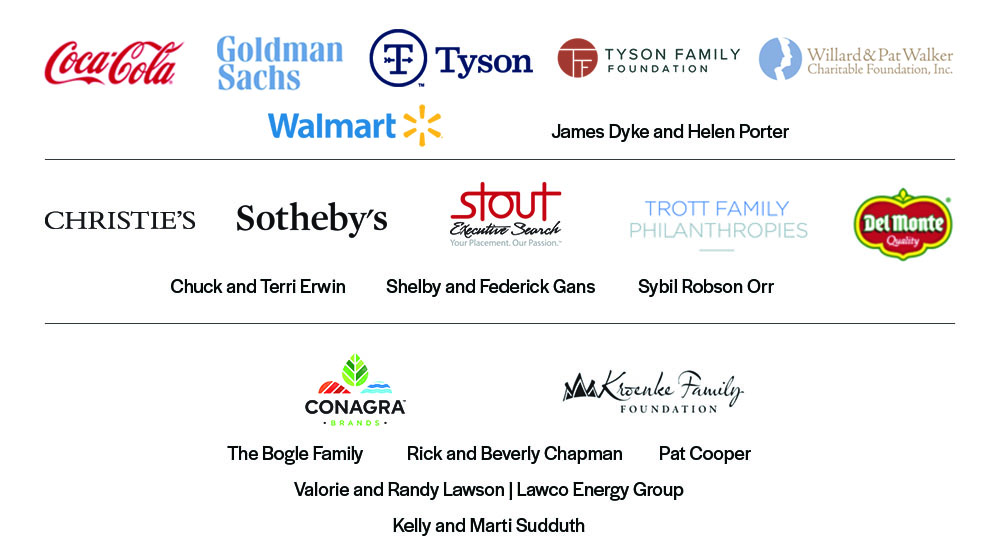