The Summer of Nature: Reducing Waste with Coca-Cola 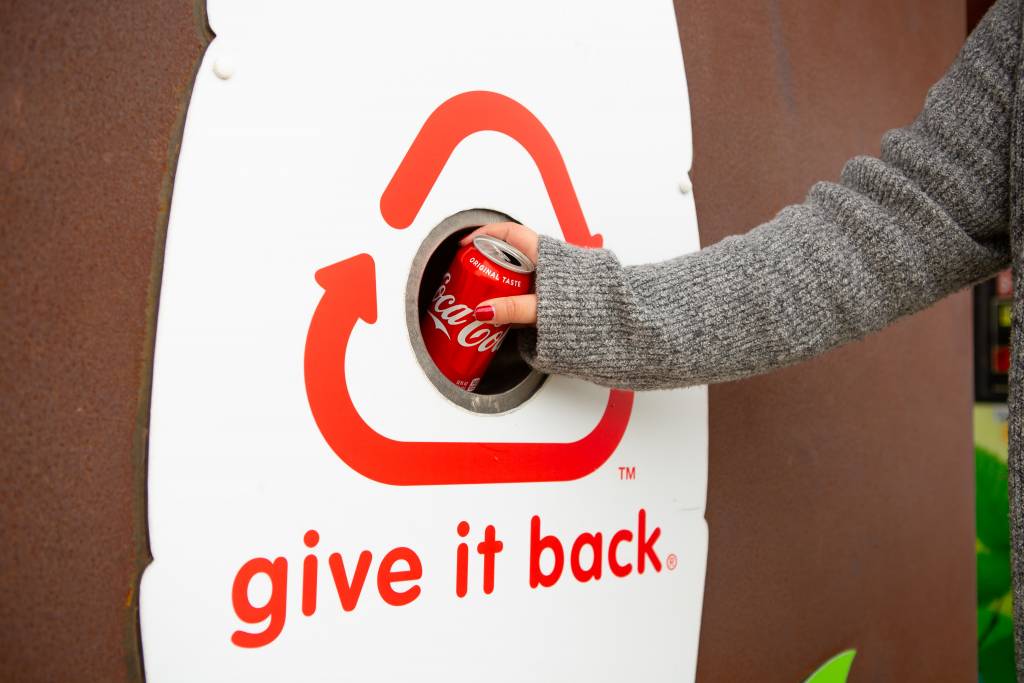 At the beginning of this year, Crystal Bridges decided to increase its effort to reduce waste museum-wide. In order to make this initiative possible, the museum partnered with Coca-Cola, a wonderful community partner on a number of museum projects. Not only is Coca-Cola able to make a huge impact, they are very passionate about transitioning into a new world – one that thinks about the environment before anything else.

A World Without Waste

In the past year, Coca-Cola created a vision called World Without Waste. Its main focus is on reusing the plastic and aluminum, not only created by Coca-Cola, but other companies, too. Coca-Cola plans to continue working with existing partners such as The Ocean Conservancy/Trash Free Seas Alliance, World Wildlife Fund, and the Ellen Macarthur Foundation (New Plastics Economy Initiative) to help create a debris-free environment. This summer, Crystal Bridges and Coca-Cola are introducing much-needed recycling bins to the campus of Crystal Bridges. They will be placed all throughout the trail systems as well as the actual structure of the building in every single place where a trash can is located. Each recycling bin will also have information about the region’s recycling efforts and different ways they can reuse their empty packages and containers

This new initiative was a perfect step forward for both Crystal Bridges and Coca-Cola in attaining sustainability goals and doing our part to be good stewards of the earth. This initiative also comes at an opportune time for visitor education as the museum prepares for renewed recycling efforts alongside the opening of the upcoming temporary exhibition, Nature’s Nation: American Art and Environment. Other Coca-Cola Projects at the Museum

Crystal Bridges has partnered with Coca-Cola several times before (High South on a Roll Food Truck, Forest Concert Series presented on the Coca-Cola Stage, and the Hydration Station Shuttle Stop) and we cannot wait to continue to work with them in order to promote positive change and growth for the generations to come. This post was written by Seth Mercer, Grant Writing and Development Intern.