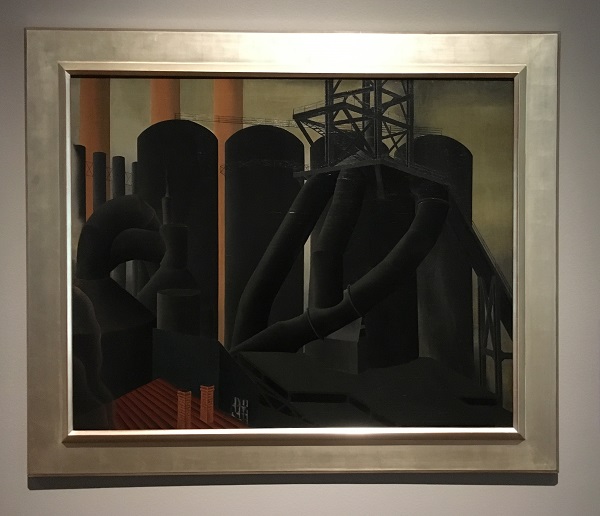 Elsie Driggs was born in 1898 to a steel engineer father and a mother descended from a long line of women artists. During her pregnancy, Driggs’s mother attended every course she could at the Metropolitan Museum, in hopes of giving birth to an artist. As it turned out, Driggs showed an interest in art early in her childhood. She was enrolled in art classes and even sent to Santa Fe for a summer where she painted every day—solidifying her interest in making art her life’s work.

In 1918, Driggs enrolled at the Art Students League in New York where she studied under some of the period’s great artists: Robert Henri, George Luks, and John Sloan (also in the Crystal Bridges collection). Here, she was also taken under the wing of sculptor and painter Maurice Sterne who took her to Italy for 14 months in 1922-1924. It was during this time she learned about the work of early Renaissance painter Piero della Francesca, who would greatly influence her art. In writing about the artist, Driggs stated “there is such a beautiful composition to his art…and when the composition is right, nothing is cluttered.” 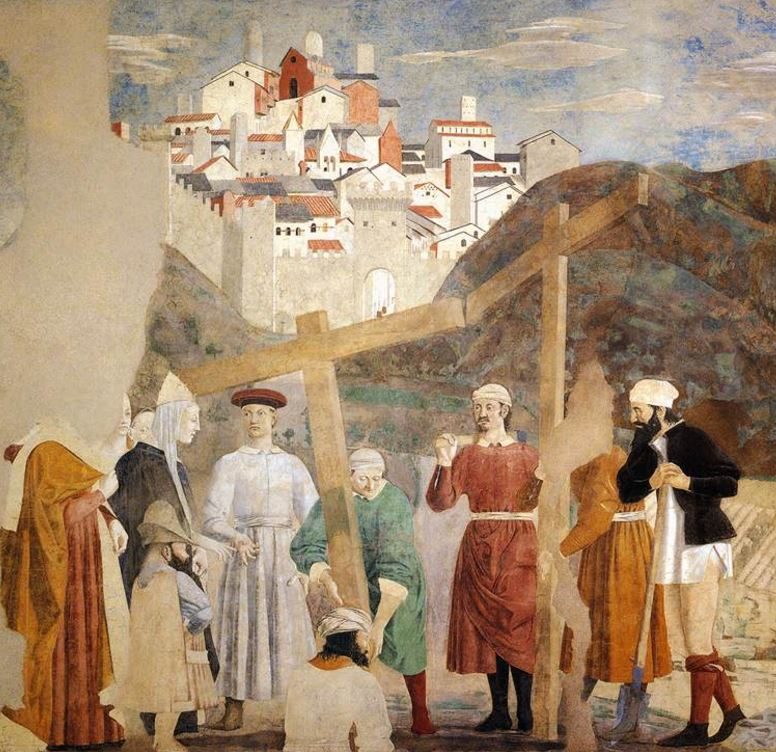 After her return, Driggs became known for a series of six (five surviving) Precisionist works. Blast Furnaces, 1927, the second of the series, focused on the same subject as the first, titled Pittsburgh: large, manmade structures standing as monuments to industry and progress. These works were inspired by a childhood memory of seeing the Pittsburgh skyline riddled with steel mills and smoke. Returning 20 years later, Driggs was denied access to the mill as it was ‘no place for a woman’ … or a potential spy. Instead, she climbed a nearby hill and sketched her compositions, telling herself “this shouldn’t be beautiful. But it is.” With their realistic subject matter, geometric precision, and focus on the industrial age in America, these paintings played a part in shifting the aesthetic sensibilities of their time. 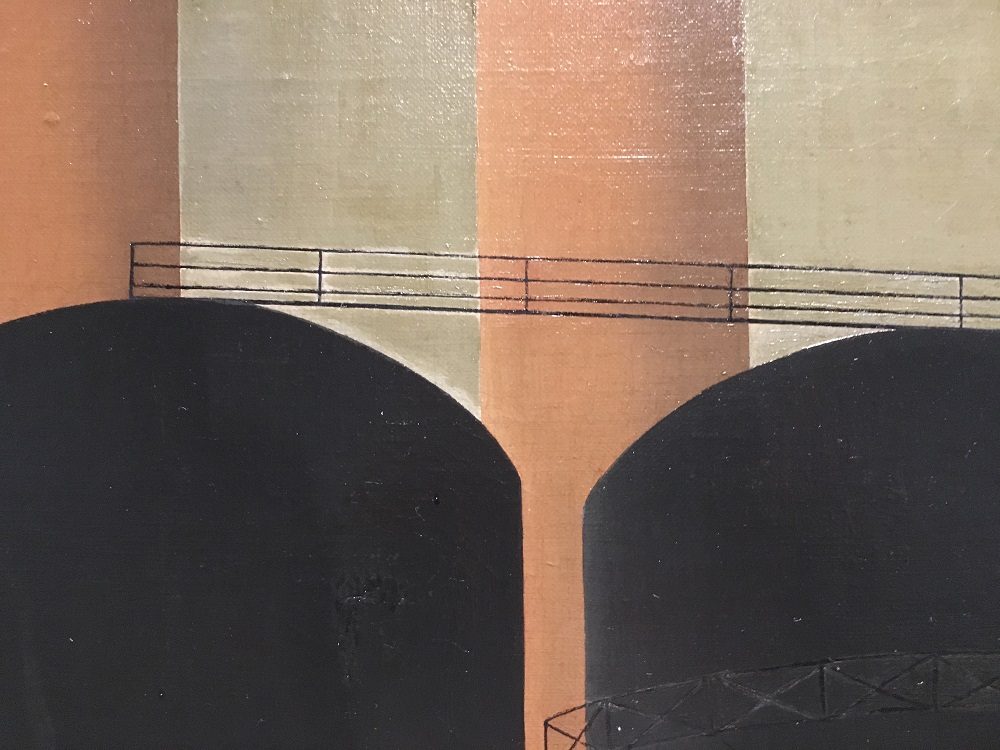 Although Driggs largely put her artist work aside after she married and became a mother, it’s a great honor to reemphasize her pivotal role in the history of American art through the Crystal Bridges collection.