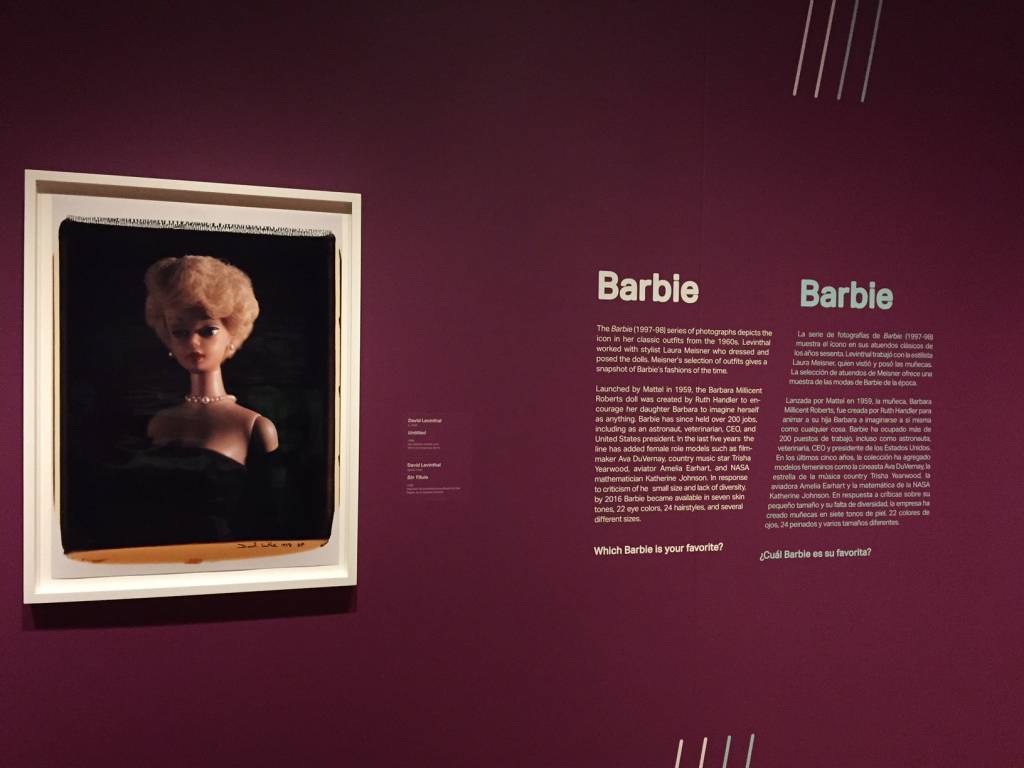 Artist David Levinthal is known for his photographs of dolls and toys staged like real-life photographs. In these photographs, he explores topics of racism, sexism, and politics. In his series Barbie (1997-1998), Levinthal photographs Barbies as if they were models in order to spark discussion about how women have been objectified, especially in the post-war era. He adheres to traditional beauty standards of the time and dresses them in cosmopolitan and trendy clothing mirroring traditional model portraits of women found in magazines and fashion catalogs.

Since the 1980s, Barbie has increasingly become more diverse. In response to the criticism of unrealistic and limited beauty standards, Mattel Inc. began to expand Barbie’s look to better fit America’s demographics. In 1980, the first African American and Latina Barbies were created, and since then, 40 more international Barbies have been released. Barbie’s story is now a more truthful representation of the diversity of the world. 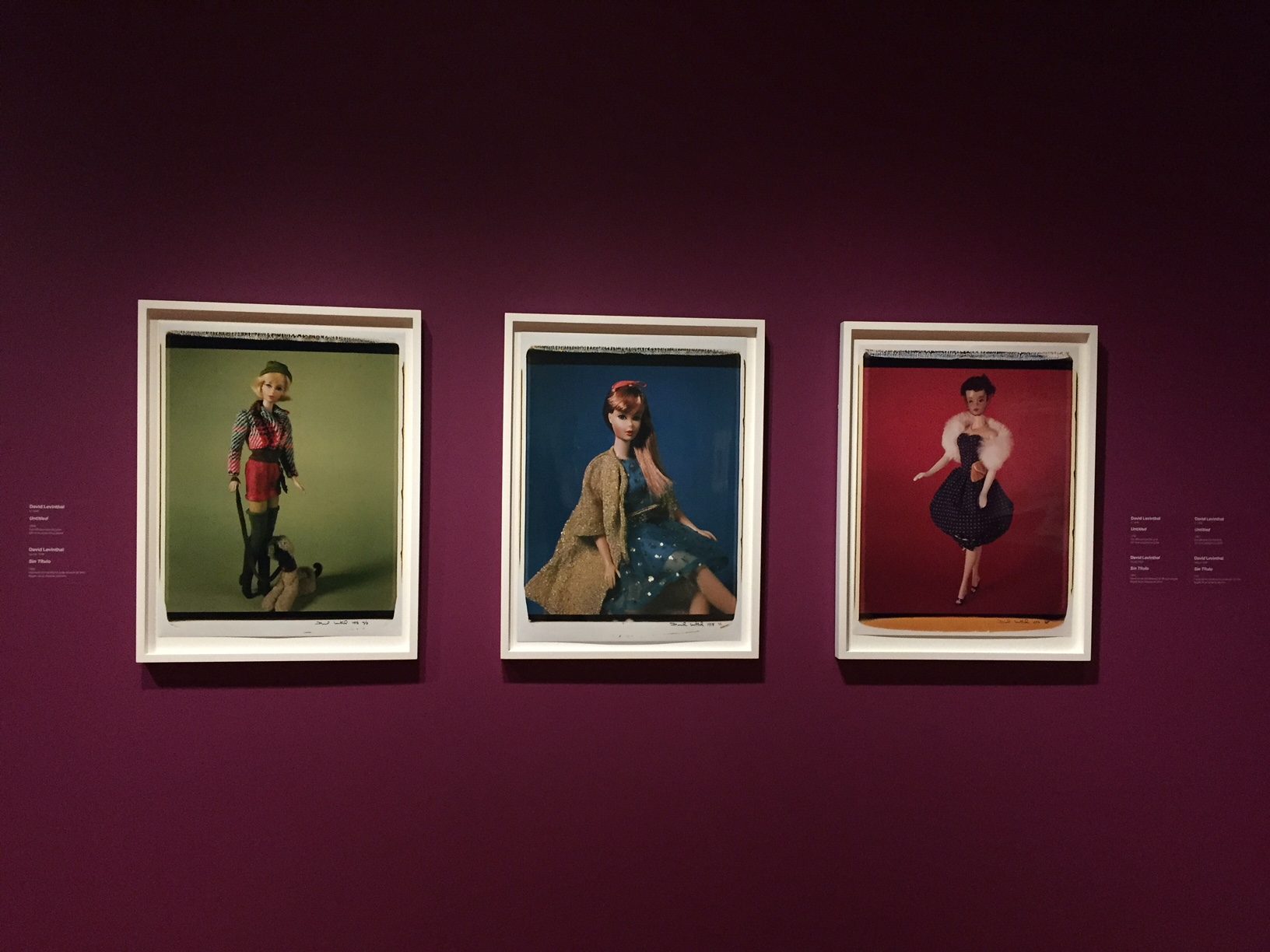 From David Levinthal: Barbie and Baseball – on view now through August 2019 at Crystal Bridges

This post was written by Rebecca Gilliland, Interpretations Intern.