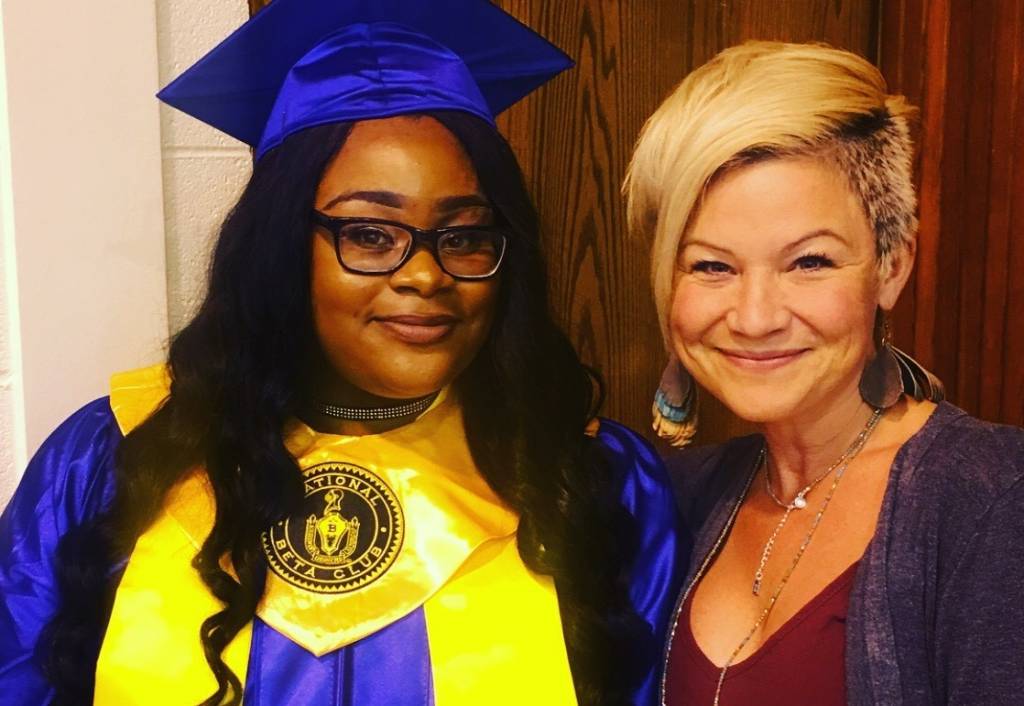 Crystal Bridges’ High School Internship program, now in its second year, is currently in session. The program, funded by a grant from the Walton Family Foundation, brings ten minority students from Phillips County, Arkansas, selected through a competitive application process, to the Museum for five weeks. During this time they experience almost every facet of the Museum’s operation, from exhibition design to education to culinary services. The goal is to give these students a first-hand experience of the many museum career paths available to them, and to broaden their appreciation and understanding of American art and history.  This program is part of Crystal Bridges’ larger efforts to increase diversity in the museum field of the future; offering museum education and enrichment opportunities to students of color, some of whom hopefully will be the museum’s next generation of curators, educators, or chefs.

Museum educator Nikki Spurlock, who is one of the staff members working closely with this year’s crop of interns, was also closely involved with the inaugural class of 2016.  In May, she made the journey to Helena, Arkansas, to attend the graduation ceremony of five of the 2016 interns from KIPP Delta Collegiate High School, and filed this personal report. —LD

During the summer of 2016, Crystal Bridges had the opportunity to witness the growth and transformation of our 10 high school interns from Helena, AR. With the efforts of two educators, Matt Boyd and Donna Hutchison, our high school internship program came to life. The students devoted six weeks of the summer prior to their senior year to Crystal Bridges, learning a broad range of skills from every department—culinary to web design. The experience culminated in a capstone project:  a virtual exhibition curated, in teams of two or three, from works in the Crystal Bridges collection. These were unveiled at a seated dinner, during which the students stood on the stage in front of a sea of friends and family, and presented their exhibitions, along with a multiple course meal they had created and prepared themselves for the event. With this bittersweet moment arriving all too quickly, we had to say our goodbyes and send our fond farewells to these amazing 10 interns who had not only immersed themselves in our world at Crystal Bridges, but also stole our hearts, leaving a lasting impression on those of us that had the privilege of knowing them.

As we fast forward to May of 2017, these same young adults are rounding out their senior year and are preparing to walk across the stage and into the next phase of their lives. I had the opportunity to travel to Helena, Arkansas, a five hour drive into the Delta just west of the Mississippi River, to watch the KIPP: Delta Collegiate High School commencement ceremony where five of our summer interns would be graduating. Little did I know I was about to witness the most moving and inspirational ceremony I’ve ever experienced.

The auditorium was filled with friends and family alike. Flowers, balloons, gifts, cheers and tears filled the room; some proud parents wore t-shirts featuring the faces of their children.  When “Pomp and Circumstance” began to play and the administrators, faculty, staff, and 39 graduates proceeded down the aislewith a step-touch rhythm, the crowd stood in respect. Attendees were standing on tip toes, peeking around the crowd to get a glimpse of their graduate. The pride in the room was palpable. 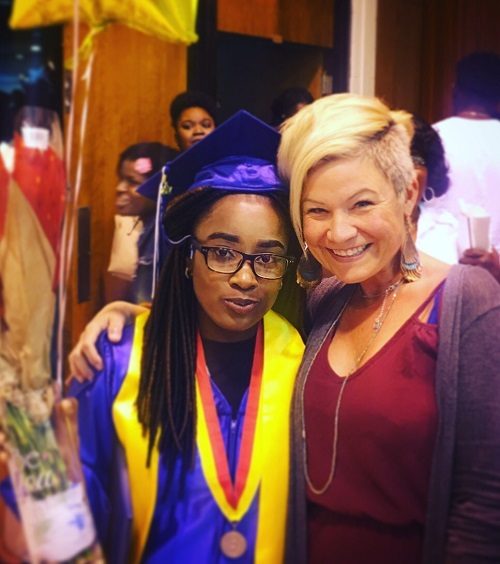 Ms. Celine Finley, one of Crystal Bridges’ interns, was the valedictorian of the class. As she started her powerful and moving speech, it became evident that Celine was not only speaking words that came from her heart, but she was speaking in complete rhyme as a beautifully written poem. At each pause she made, after each rhyming phrase, the audience became more and more vocal with their accolades. The strength of Celine’s address to the graduates confirmed that the power to overcome stereotypes, assumptions, challenges, and fears is due in part to the devotion the teachers and administrators display to their students.  They believe in them.  They give them hope.  They challenge them.  They prepare them for the race of life, then send them out into the world to then make a difference for someone else.  At the close of Celine’s poem, the audience erupted with a standing ovation complete with hollers and tears across the room.

As the graduates made their way across the stage to accept their diplomas, the KIPP school director read each student’s name and their future plans.  These bright students have a future ahead of them that has been founded by challenge, commitment, determination, courage, strength, hope, and confidence.

An excerpt from Celine Finley’s address:

Classmates, here is what I want you to know.

Your intelligence portrays what your skin color doesn’t show.

True liberation comes when we don’t succumb to their expectations.

Being a black woman no longer needs to be put into question,

Because the black woman I am represents cultural progression.

I no longer have to ponder the thought of what being black means,

Because being black does not stop me from achieving my dreams.

We are the black scholars that proved the unexplainable .

Some will try and make you feel that being black is some kind of taboo,

But we all know the truth is that they just want to be black and excellent like you!

To view Celine’s address to the graduates, go to https://www.youtube.com/watch?v=l4Zy1gaf3Kg 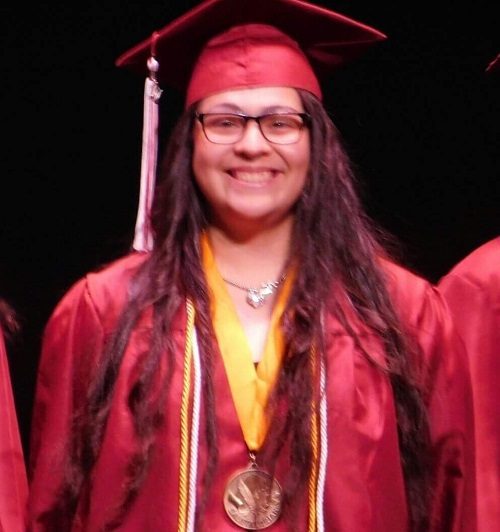 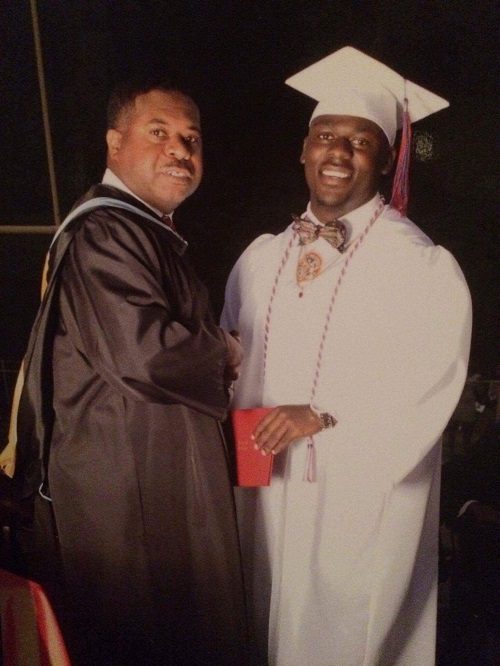 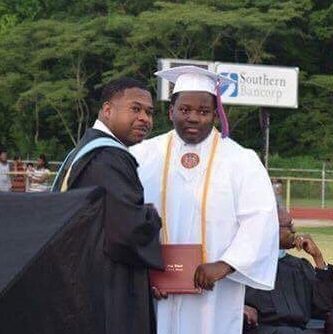 As the 2017 interns become immersed in their program at the museum this summer, the museum’s senior editor, Linda DeBerry, will be working with them as they craft personal blog posts about their experiences. Watch the Crystal Bridges blog in July to read their stories and learn more about this remarkable group of students.