What is Blackwell’s Island? 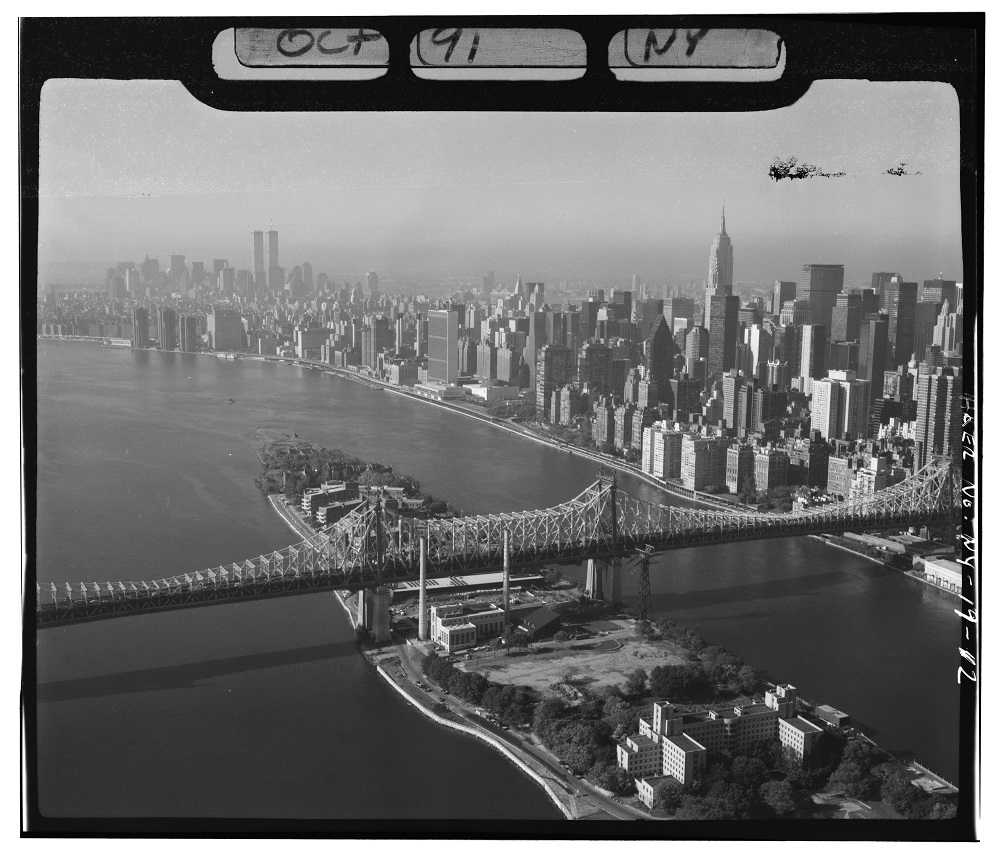 What is Blackwell’s Island?

An oil painting by Edward Hopper? Yes, but where and what is the actual Blackwell’s Island? Why did Hopper choose to paint it? These are questions that I asked myself recently while preparing for the installation of the new temporary exhibition, Edward Hopper: Journey to Blackwell’s Island. Looking at the image, I wanted to know more about the place that I was seeing. It seemed so mysterious to me. I decided to start digging, and what I found was a surprising and complex history. 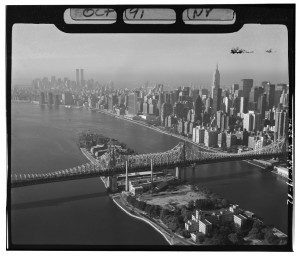 Blackwell’s Island, known today as Roosevelt Island, is a tiny sliver of an island in New York’s East River between Manhattan and the borough of Queens. The island has had several names over the centuries and multiple owners. The first residents of the island, then known as Minnahanock, were the Canarsie Indians. In1637, the Indians sold the island to Governor Wouter van Twiller, an employee of the Dutch West India Company. During this time the island was used as farmland and known by the Dutch name Varckens Eylandt or Hog Island (the Dutch raised hogs there). In the late 1700s, it was owned by the Blackwell family, hence the name Blackwell’s Island. Two brothers, James and Jacob Blackwell, were the last of the family to own the island. Their financial problems forced them to put the island up for sale, and it was sold to the City of New York in 1828. The city decided to use the island as a secluded and peaceful location to construct institutions that focused on both physical and mental rehabilitation. This included a penitentiary, lunatic asylum, almshouse, workhouse, and charity hospitals.

Over the next century, there were many changes and additions to the institutions on the island, but the island’s purpose remained the same. In 1921, the island was renamed Welfare Island, a name that reflected its main use. Throughout the twentieth century, many of the buildings fell into disrepair and some were demolished.  Luckily, the New York City Landmarks Preservation Commission, established in 1965, was able to step in and preserve some of the structures. In 1973, the island was renamed Franklin D. Roosevelt Island in honor of the 32nd President of the United States. The island soon became home to over 2,000 new apartments, and Roosevelt Island today serves a mostly residential purpose. Only six original structures remain: 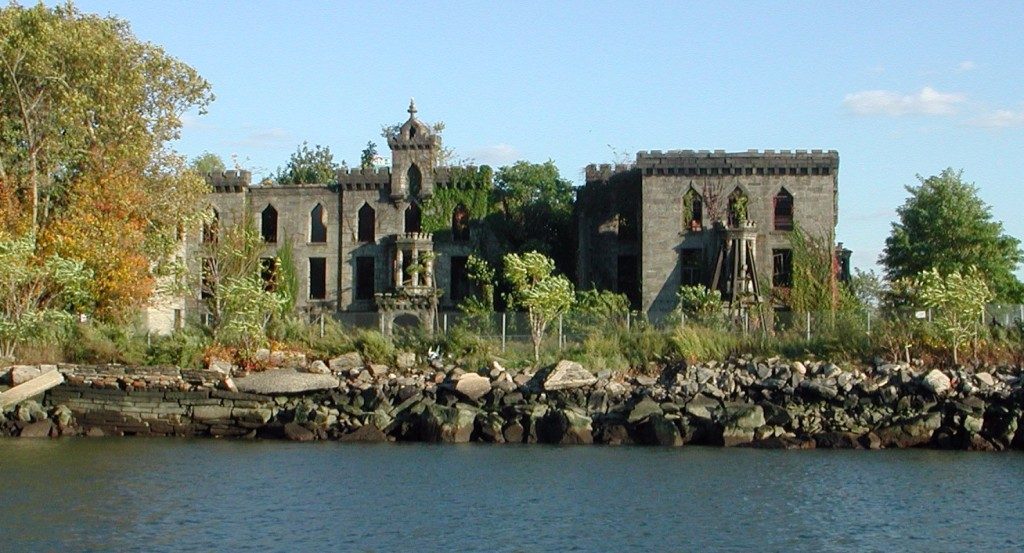 The ruined shell of the Smallpox Hospital. 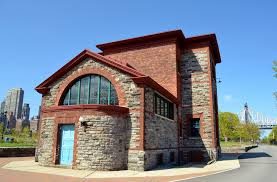 After discovering the history of Blackwell’s Island, it became obvious to my why an artist like Edward Hopper would want to paint it. Like many of his other subjects, the island is set apart and secluded, not just in its location but in its purpose. For me, its history as a retreat for the troubled, the unfortunate, and the ill gives the island a certain charisma, a magnetic mystery. Hopper captured this feeling is his painting of Blackwell’s Island, and I think that is why the island captured me.

Please don’t miss Edward Hopper: Journey to Blackwell’s Island which will be on view January 18 through April 21. The exhibition includes preliminary sketches on loan from the Whitney Museum of American Art, the finished painting and other watercolors from the Crystal Bridges permanent collection. Also, if you are interested in learning even more about Roosevelt Island, please visit the Roosevelt Island Historical Society website.