Birds, Part III: Birds of a Feather... in the Crystal Bridges Library 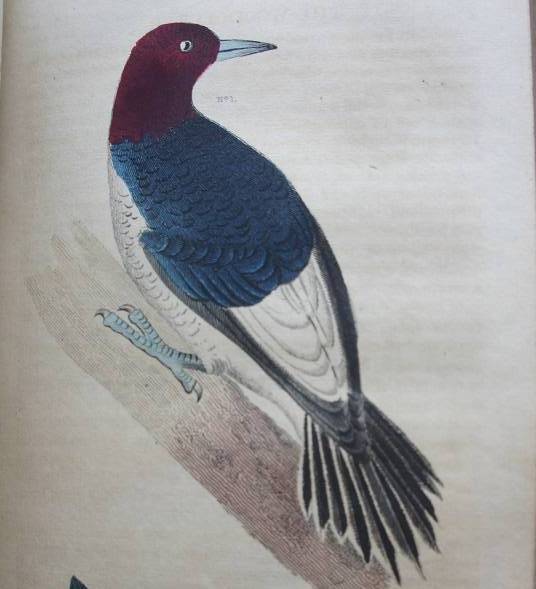 There are so many bird illustration publications that I’ll first list, along with a few images, those works which, along with Wilson and Audubon, made significant contributions to ornithology illustration: