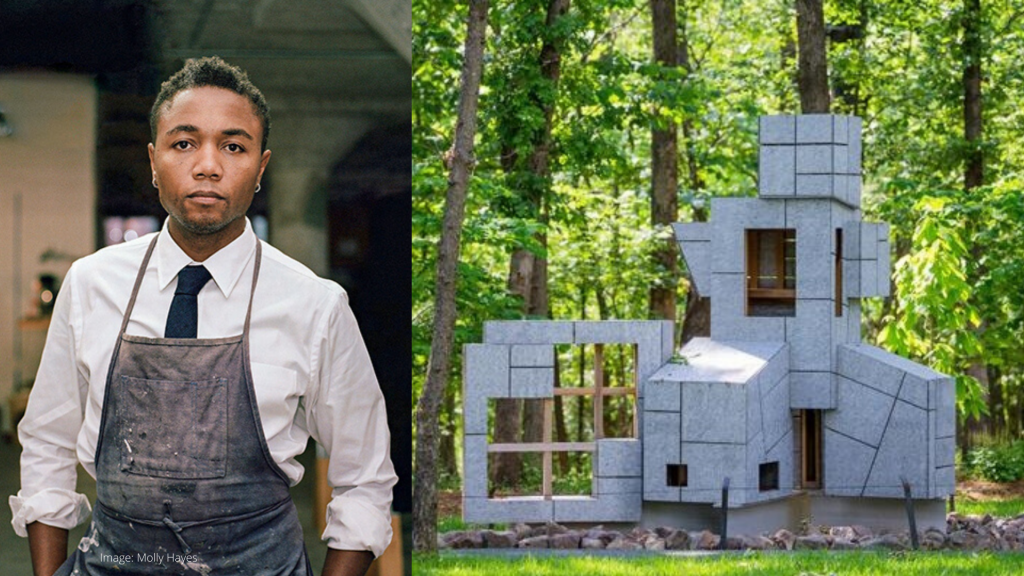 Have you ever considered the link between art and architecture? It’s a fun thing to consider at Crystal Bridges, but long before the museum opened, licensed architect and urban designer Marshall Brown was utilizing both in his practice.

Brown is a licensed architect, artist, and urban designer, most notably known as the principal of Marshall Brown Projects in Chicago. He will be coming to Crystal Bridges on Thursday, January 23 for a FREE talk. Before coming to see him, get to know a little more about Brown and his work here. 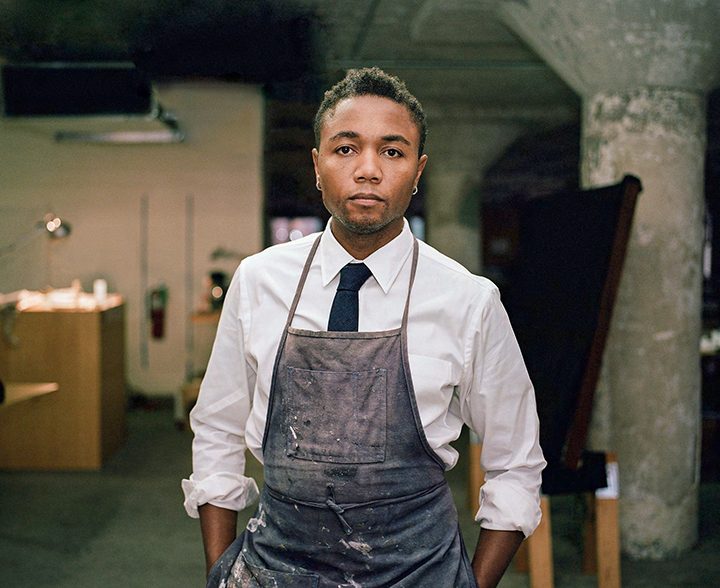 In addition to overseeing Marshall Brown Projects (which is discussed further down), Brown is also a Graham Foundation grantee, and represented the United States at the 2016 Venice Architecture Biennale. He has also exhibited at the Arts Club of Chicago, the Museum of Contemporary Art Detroit, and Western Exhibitions. In 2016 he appeared in the PBS documentary “Ten Towns that Changed America.” Brown was a 2010 MacDowell Fellow, and  received his master’s degrees in Architecture and Urban Design from Harvard University where he won the Druker Fellowship for urban design.

Marshall Brown is also an Associate Professor at the Princeton University School of Architecture where he directs the Center for Architecture, Urbanism, and Infrastructure. His projects and essays have appeared in several books and journals, including The New York Times Magazine, Metropolis, The Architect’s Newspaper, Architectural Record, Crain’s, The New York Daily News, Art Papers, The Believer, and New Directions in Sustainable Design.

Marshall Brown Projects, based in Chicago, defines themselves as “a versatile architecture and urban design studio.” In this video, Brown introduces the firm, explaining their approach to architecture and urban planning, as well as diving deeper into his work and what inspires him. Specifically, Brown enjoys taking elements from different architects and architectural styles and combining them to make something new and inventive.

“I’d say that my practice is probably a bit more diverse: in the kind of work that I do, the kinds of places where I show my work, or where my work ends up; also the scales at which I work, and the kinds of projects that I work on. I consider it all architecture, but people interpret it in different ways. Art is an easy one. Art and architecture have always had crossover. We just share a lot of the same techniques: we draw, we make things. So it’s not a new thing for architectural drawing—or, I do work with collage—to make its way into the art world, or even the art market. There’s a long history of that.”

Last year, Crystal Bridges acquired a piece by Brown called Ziggurat (2016), an architectural structure that was created to model the works of three other architects. The resulting piece is considered an architectural hybrid. It was commissioned by the Arts Club of Chicago and is now currently on view in the North Forest. This video captures Brown’s sentiments of the work and his thoughts on urban design.

The definition of the word ziggurat is an ancient Mesopotamian temple tower consisting of a lofty pyramidal structure built in successive stages with outside staircases and a shrine at the top. In talking about the work, Brown mentions, “Even though it’s only 10 feet tall, it gives you the impression of something that might be much larger. Something like a monument or a temple.”

Brown considers this a work of architecture rather than a work of sculpture. When he created the work, he was concerned with the way that the architecture would meet the ground and thinking about how he could add openings, like windows and doors, into the work.

Brown will speak further to this work and more in his Spotlight Talk at Crystal Bridges on Thursday, January 23. Get your FREE tickets here.