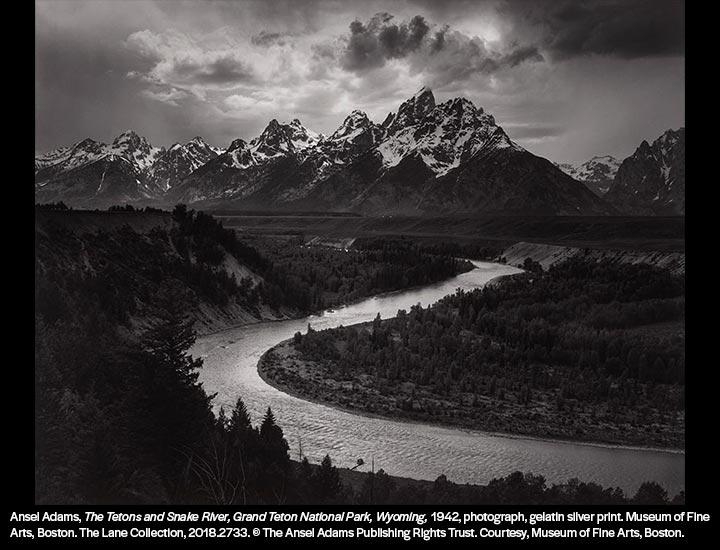 NASA produced two identical Golden Records, one for each spacecraft, both of which are now traveling in separate directions from our solar system. According to the NASA website, “On August 25, 2012, Voyager 1 flew beyond the heliopause and entered interstellar space, making it the first human-made object to explore this new territory. At the time, it was at a distance of about 122 AU, or about 11 billion miles from the sun. This kind of interstellar exploration is the ultimate goal of the Voyager Interstellar Mission. Voyager 2, which is traveling in a different direction from Voyager 1, crossed the heliopause into interstellar space on November 5, 2018.” Artist’s rendition of Voyager I and II crossing the heliopause and a chart of our Heliosphere. Image courtesy NASA/JPL-Caltech. Accessed through Wikimedia commons.

The truth is, the Voyager spacecraft will continue it’s star trek into the unforeseeable future, passing the next distant star in about 40,000 years – long after any of us will cease to exist. Yet out there, in the vastness of space and time, the contents of the Golden Record will endure.

And Ansel Adams’ photographs of the United States will still be there, along for the ride.