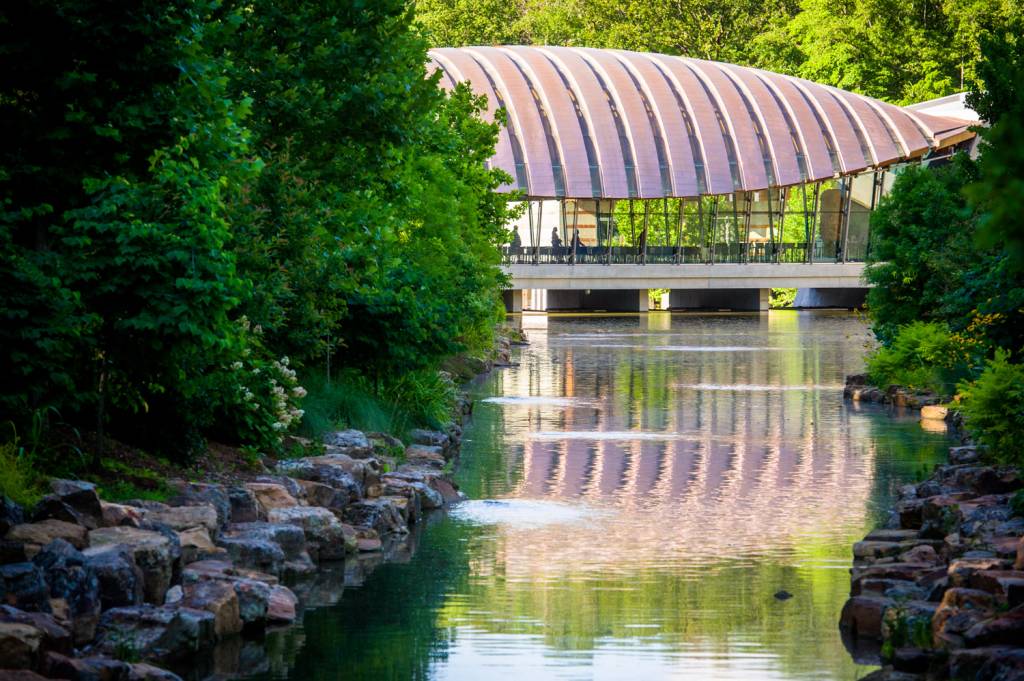 “In 1911, the publishing house of Charles Scribner’s Sons engaged Wyeth to illustrate Robert Louis Stevenson’s Treasure Island, his first commission in Scribner’s popular series of classic stories. The 17 paintings that make up the set are masterpieces of American illustration. Their size and scale, unusual in illustrations of the period, give the paintings a heroic quality that is apparent even in the greatly reduced reproductions. Within the set of illustrations, Wyeth brilliantly combined action and character study, enriching the story beyond the text. Action and character study are united in each painting to further the narrative beyond the text. In every canvas, his superb sense of color and his ability to mix painterly passages with authentic detail prove him a master of the art. Complex compositions and his skillful use of intense light contrasted with deep shadow contribute to a palpable dramatic tension inherent in the paintings. These pictures made the Wyeth-illustrated edition of Treasure Island a favorite of generations of readers.

“Despite his fame as an illustrator, Wyeth yearned to be known as a painter. The distinction between painting and illustration was an important one, with illustration carrying a pejorative connotation that Wyeth felt keenly all his life. Even though the commissioned work earned him income to support his family, he tried to escape the confines of textual limitations with personal paintings that included landscapes, still lifes, and portraits. From lyrical landscapes in an Impressionist style to powerful portraits of fishermen that recall the work of the American Regionalist artists, Wyeth experimented throughout his career with a wide variety of subjects and styles. However, he never did attain the personal satisfaction or public recognition that he sought.”

N.C. Wyeth’s son, Andrew, and his grandson, Jamie, would extend his legacy of painting into contemporary times, ensuring an enduring American art family dynasty. These three men are not the only noted artists of the family, however. Click here to learn more about the Wyeth family of American artists through the Brandywine River Museum of Art’s website.

N.C. Wyeth’s On the October Trail (A Navajo Family) from 1907 is now on view in our Early Twentieth-Century Gallery. 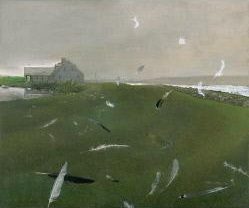 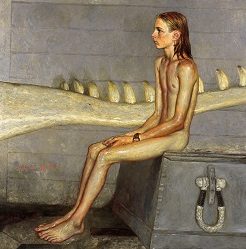 NOTE:  Crystal Bridges’ Library holds editions of several books featuring N.C. Wyeth’s breathtaking illustrations, including Treasure Island, Kidnapped, Robin Hood, The Last of the Mohicans, and more.  We invite you to come up to the Library, open during all Museum public hours, and enjoy some of these wonderful works for  yourself!